Protect the freedom to negotiate

Unlike neighboring states, educators in Minnesota still enjoy the right to collectively bargain our pay and benefits. We can negotiate a fair return for our work and use the power of our numbers to advocate for the resources and policies our students need to succeed.

Unfortunately, corporate interests and the wealthy want to rig the economy in their favor and weaken the voice of workers. For decades, they have tried to destabilize unions through anti-worker legislation and court cases — including here in Minnesota.

That’s why it’s so important for educators to choose union and defend our collective bargaining rights — we have more influence when there are more of us.

Iowa: How to lose collective bargaining in 10 days
Wisconsin: How Act 10 hurt education, the economy 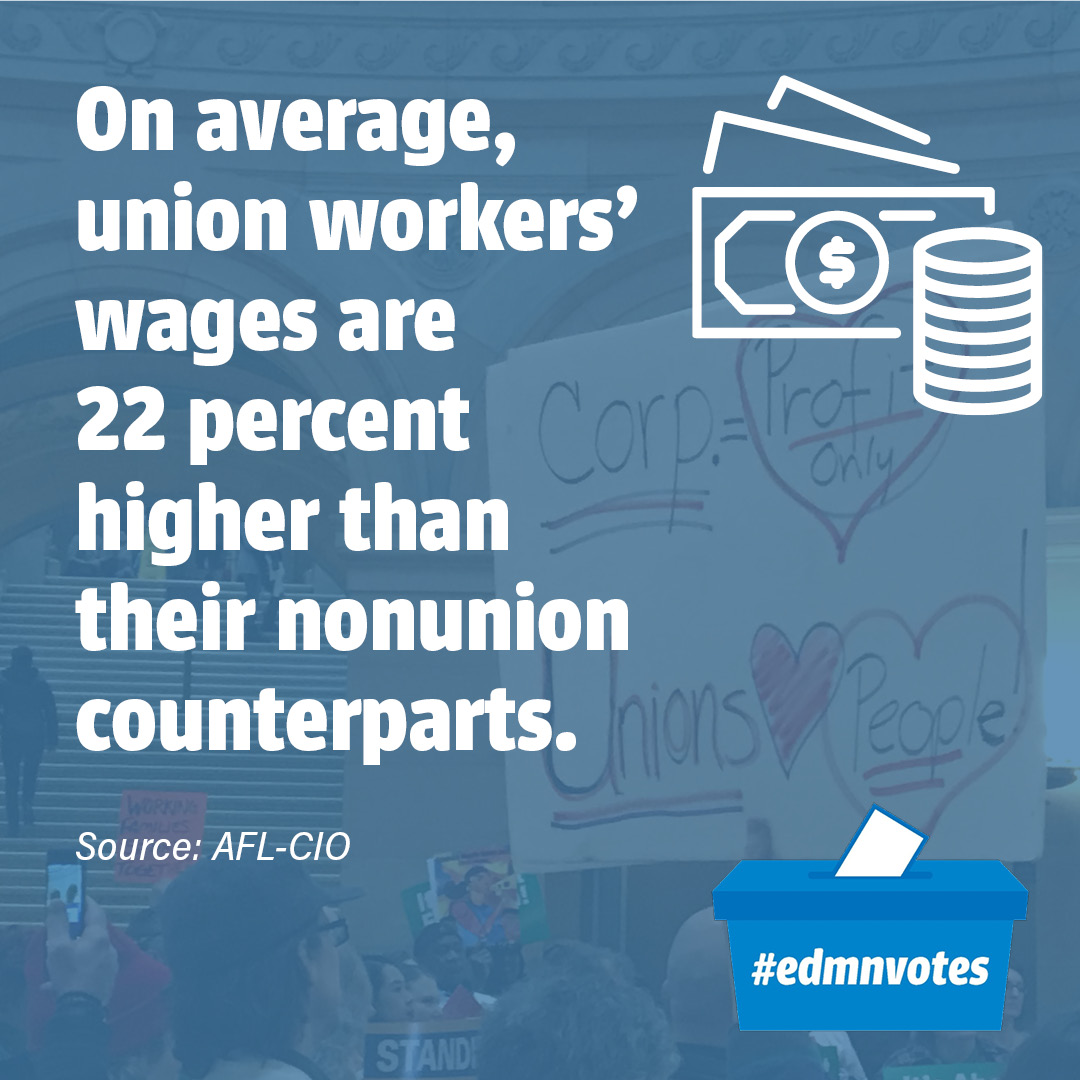 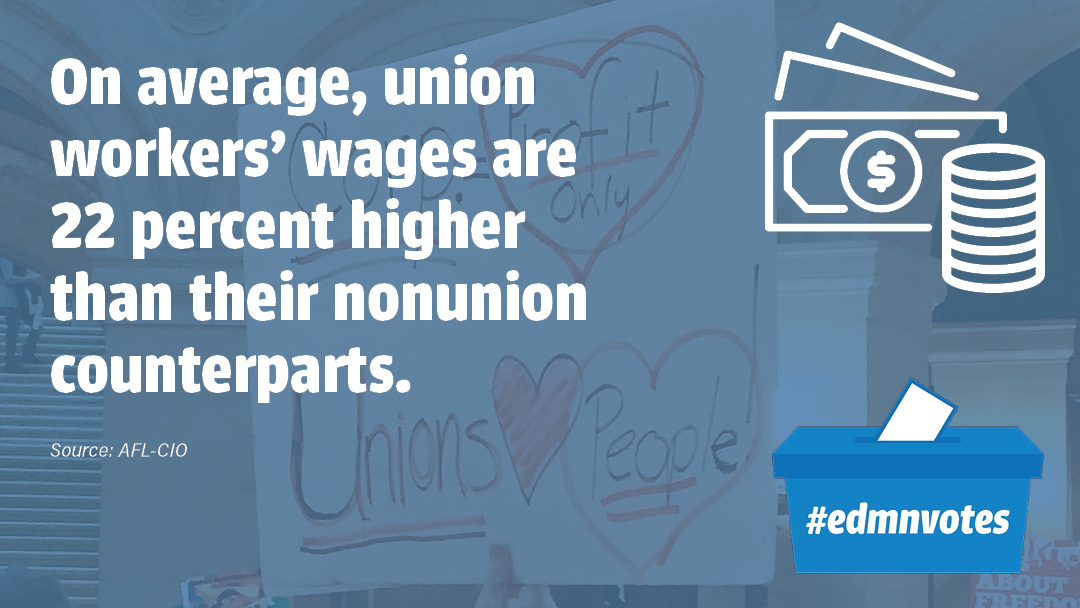 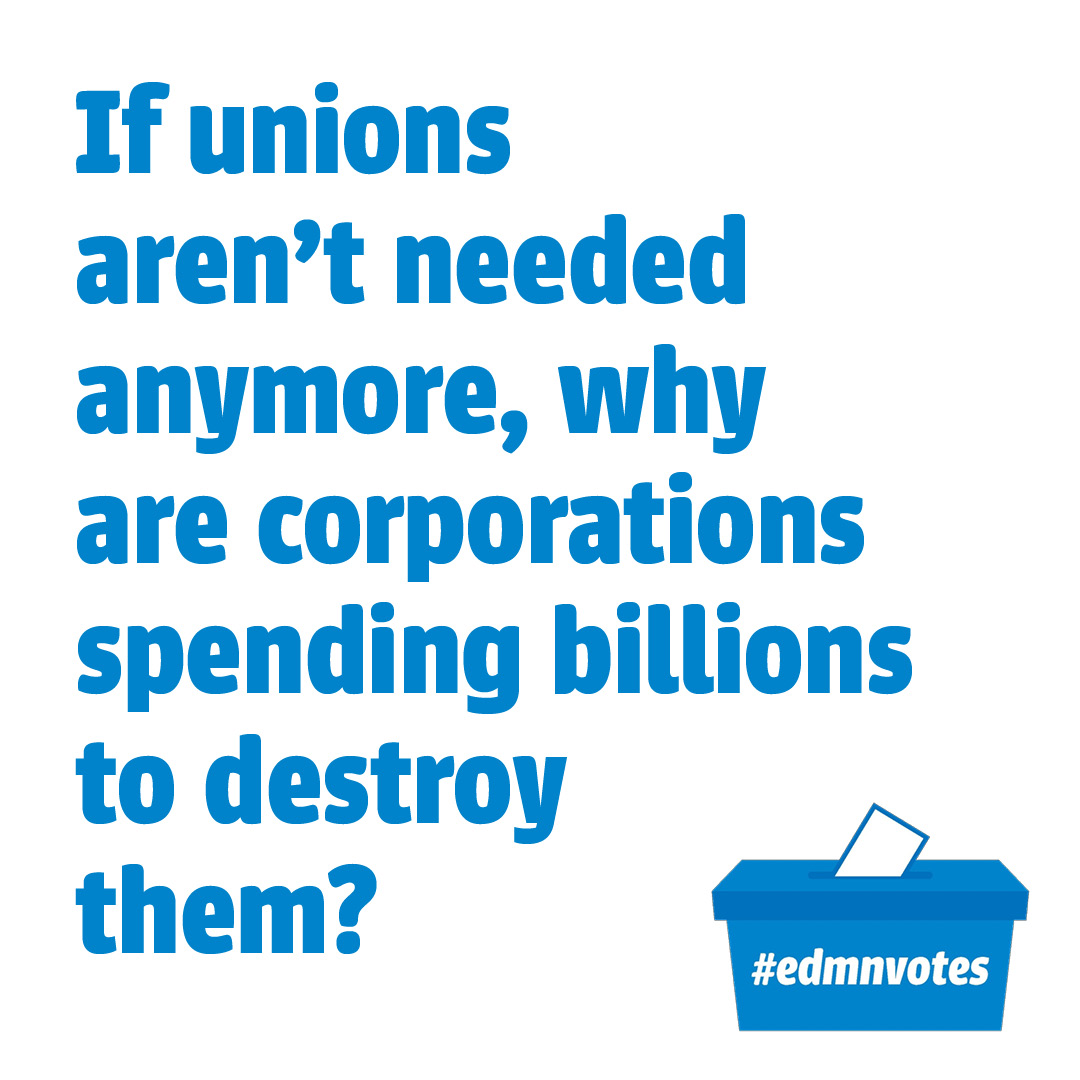 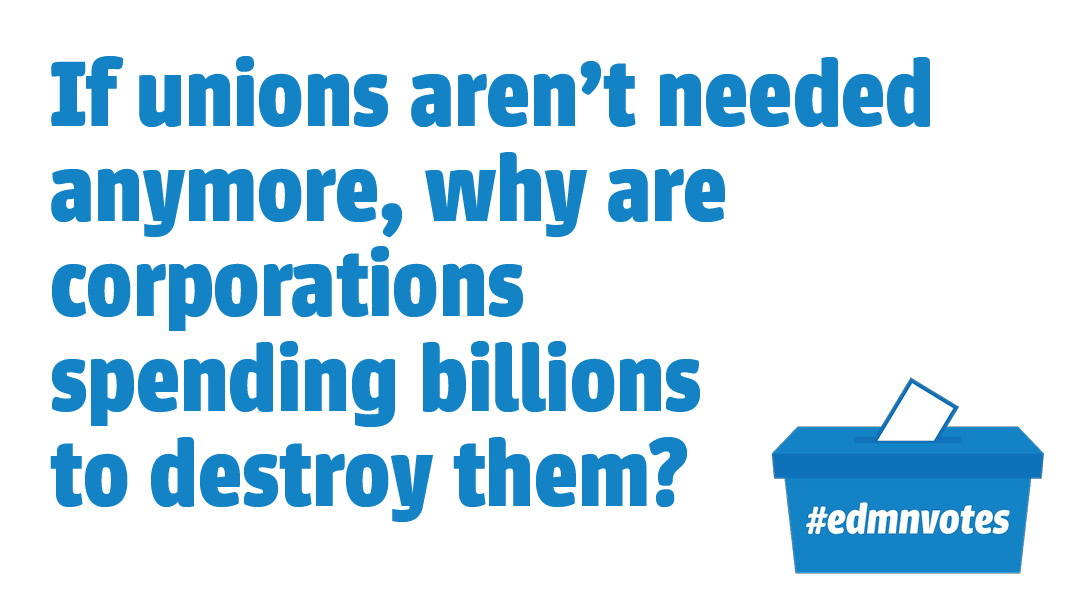 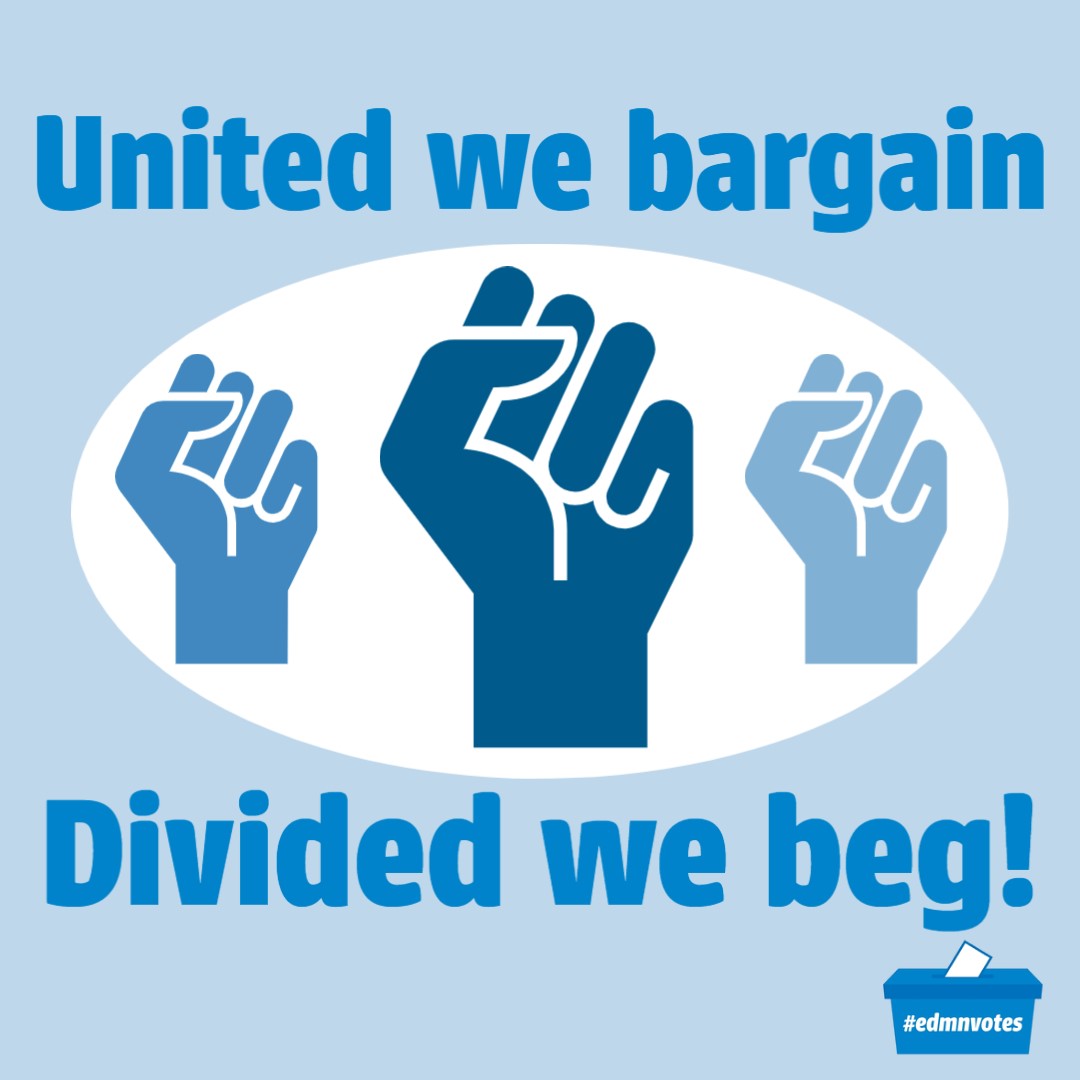 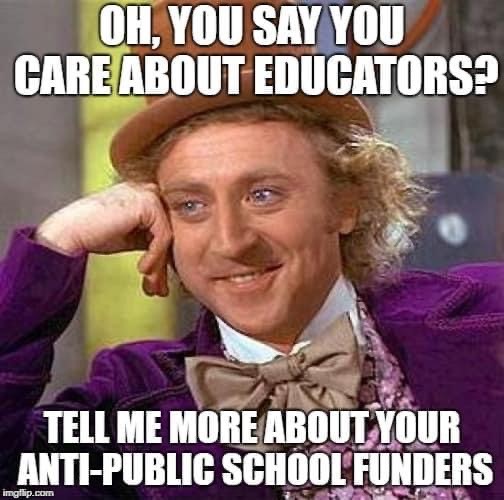 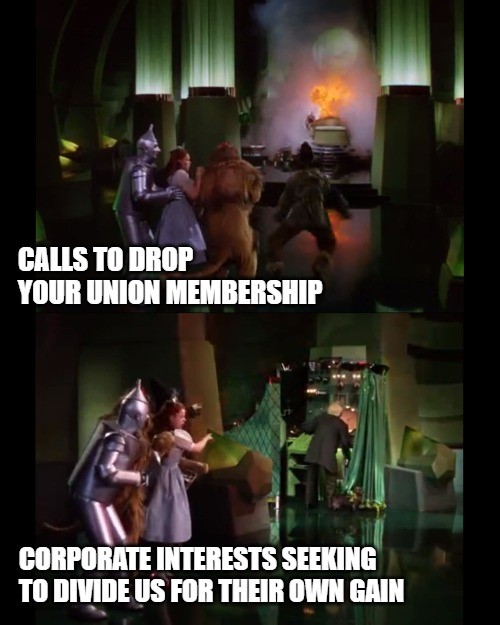 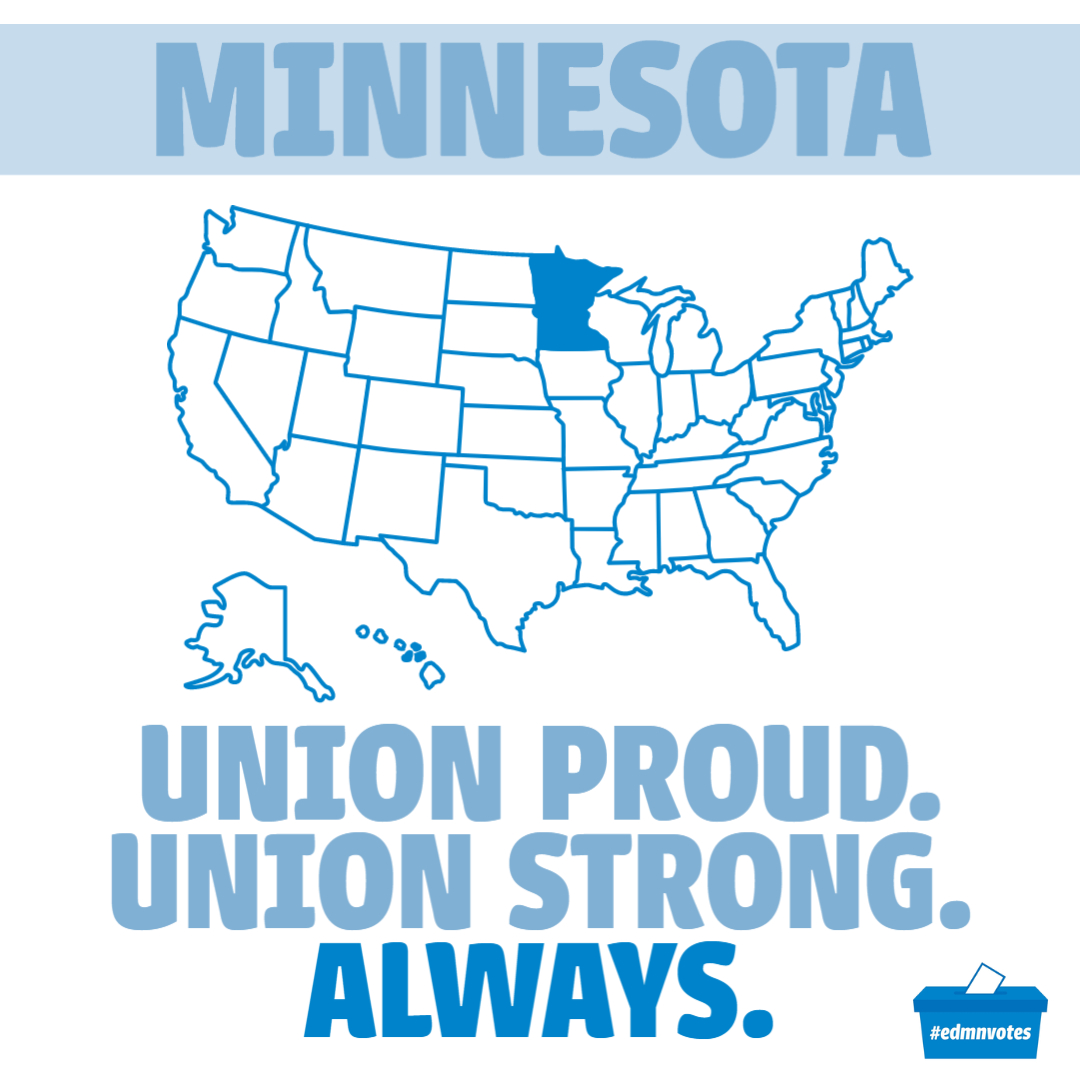