Imagine E-12 educators coming back to school and their buildings were fully staffed with teachers, education support professionals and other educators.

Imagine if there were enough counselors and mental health professionals available to meet the needs of all the students.

It’s not easy. Even before the pandemic and 12 straight months of historically high inflation put unprecedented pressure on school budgets, the state’s investment in public schools had declined for two decades, after accounting for the rising costs of goods and services.

The cumulative result is staff shortages, a mental health crisis, increasing class sizes and unhealthy buildings. Schools are struggling to offer art, music, sports and technical education. Inequality between districts is growing as some local taxpayers approve levies and some don’t.

It’s time to fully fund education so our students can get one-on-one time with their educators, learn in modern buildings, and get all the services they need. And it’s time for educators to receive the compensation, from their first day through retirement, that they deserve as respected professionals.

Gov. Tim Walz and pro-education legislators have made education their top budget priority, including passing a budget in 2021 with the largest per-pupil increase in 15 years. To recover from the pandemic and overcome inflation, educators need more champions for students at the Capitol and Congress. 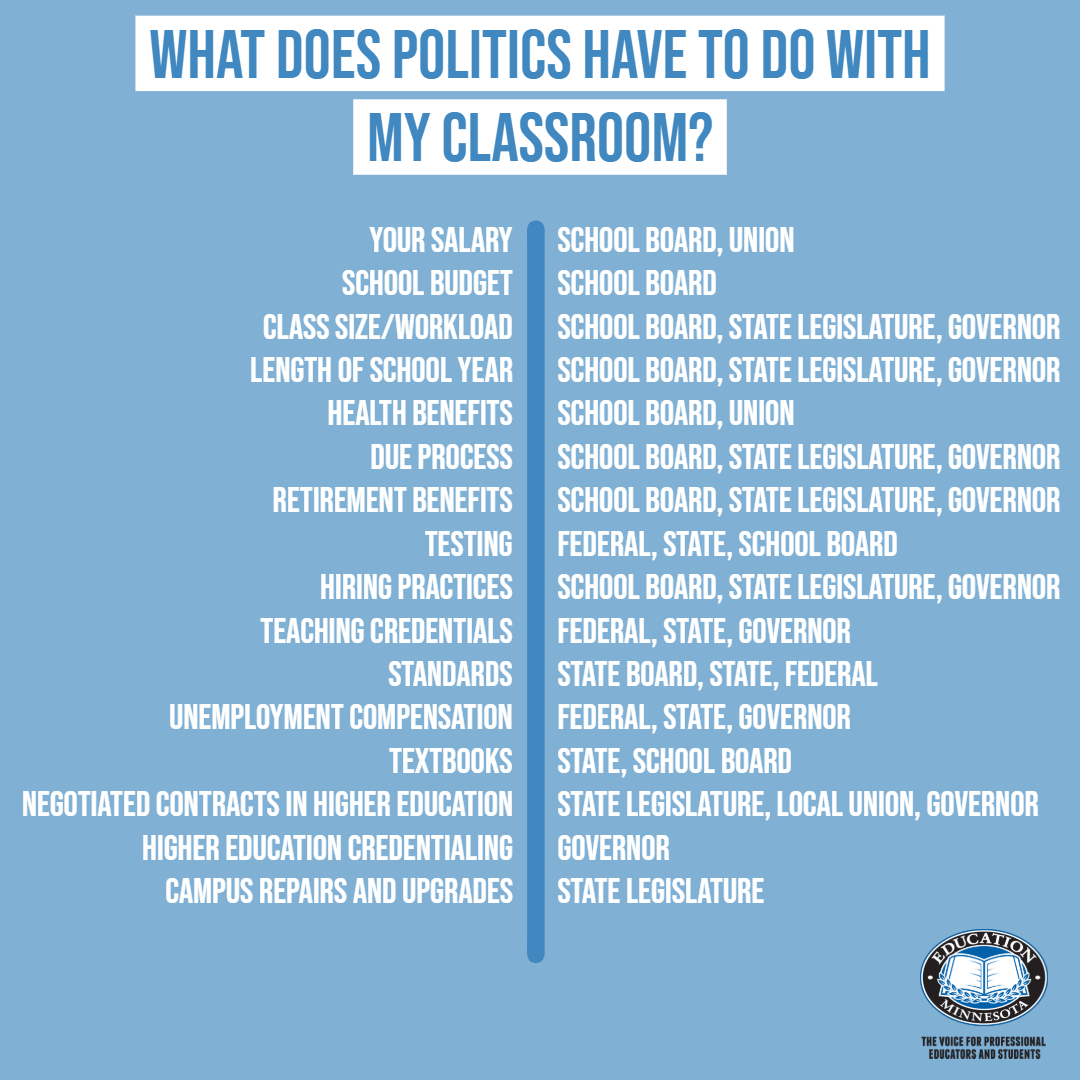 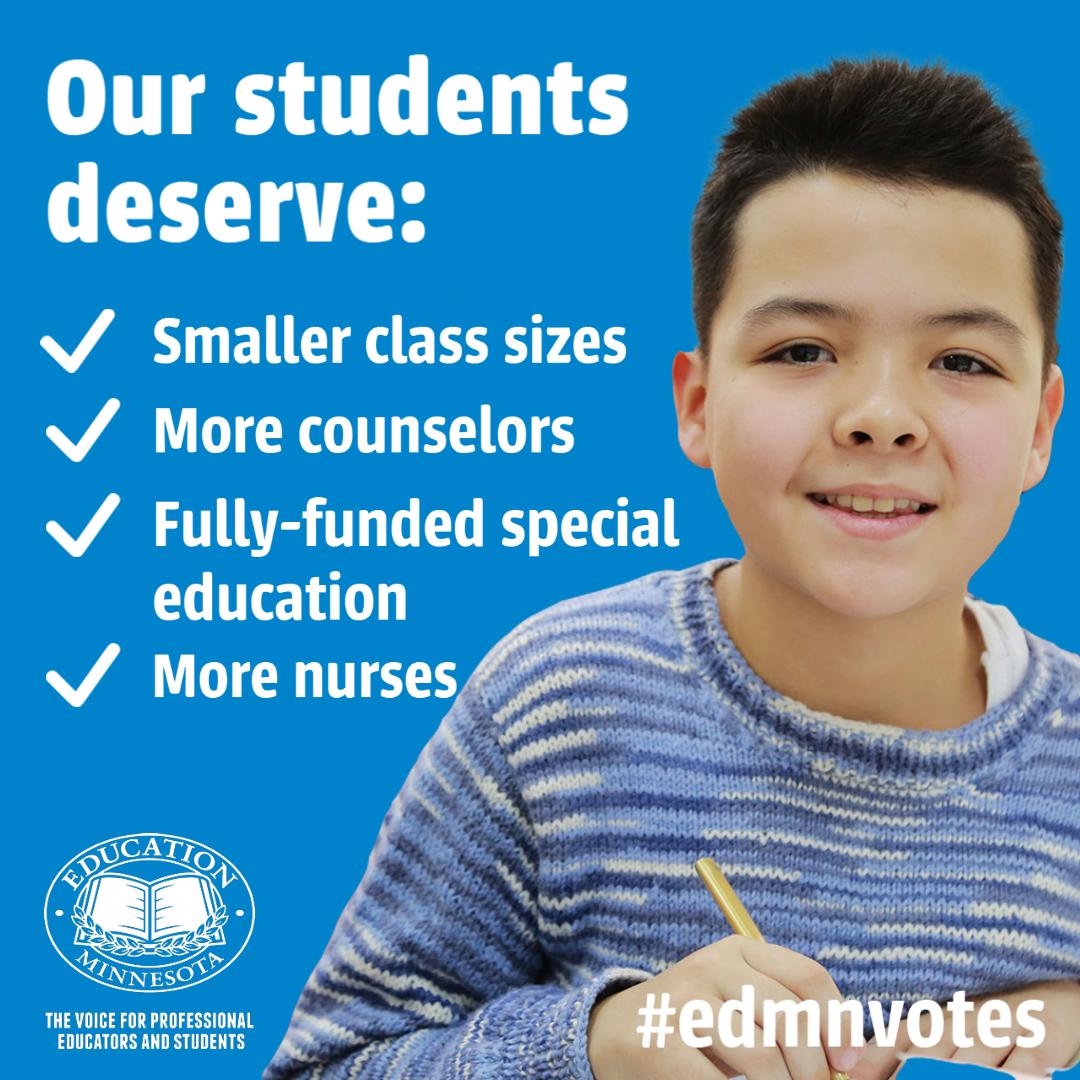 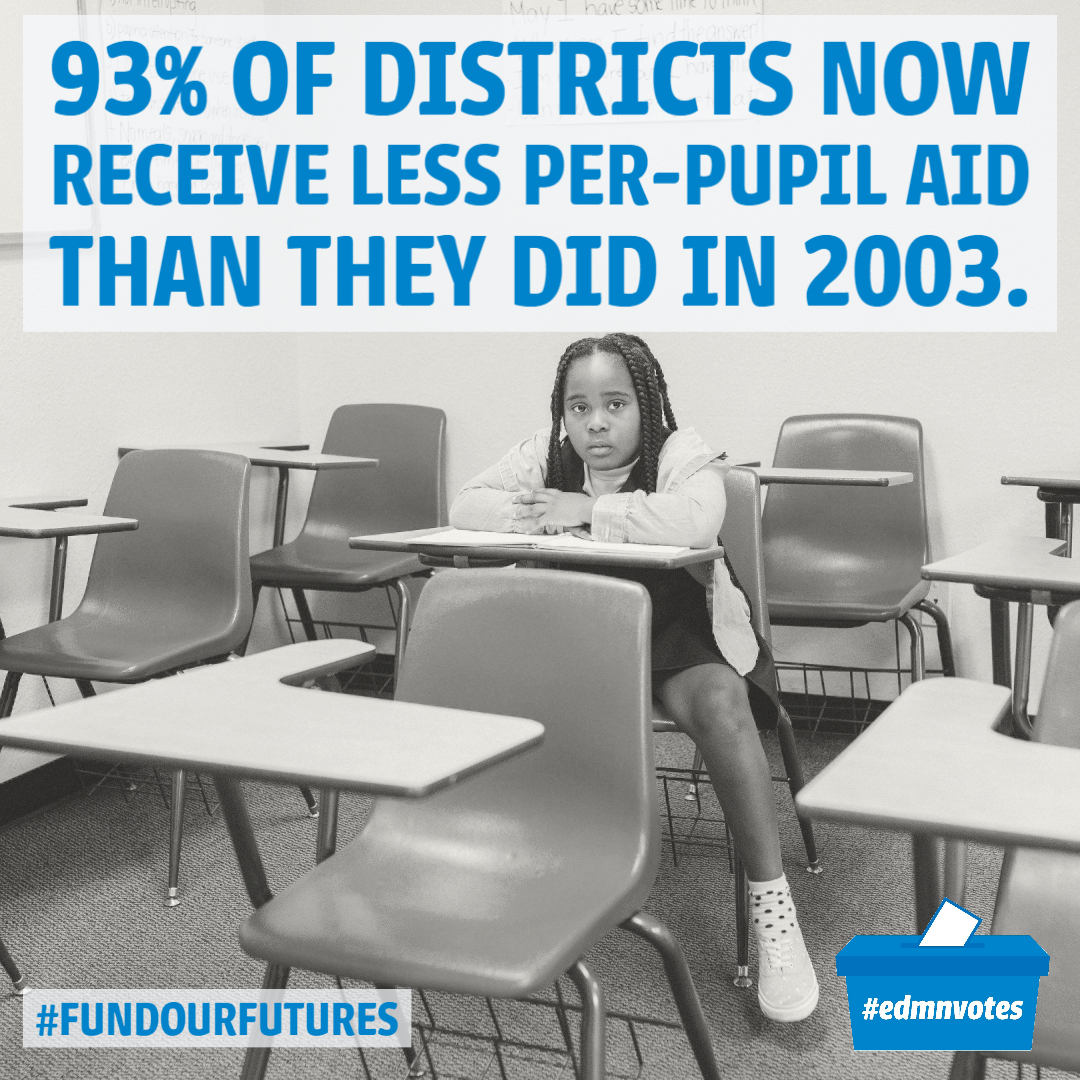 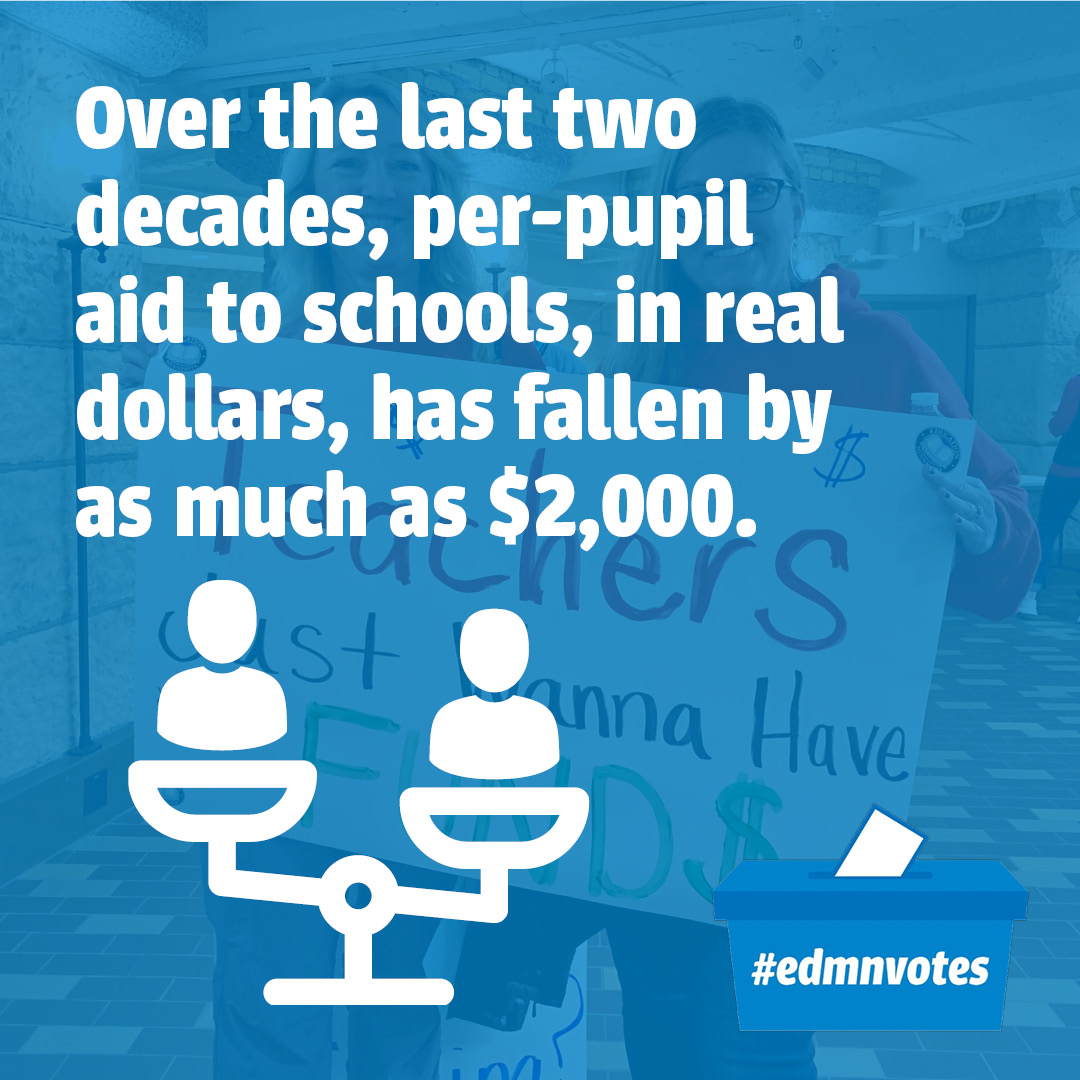 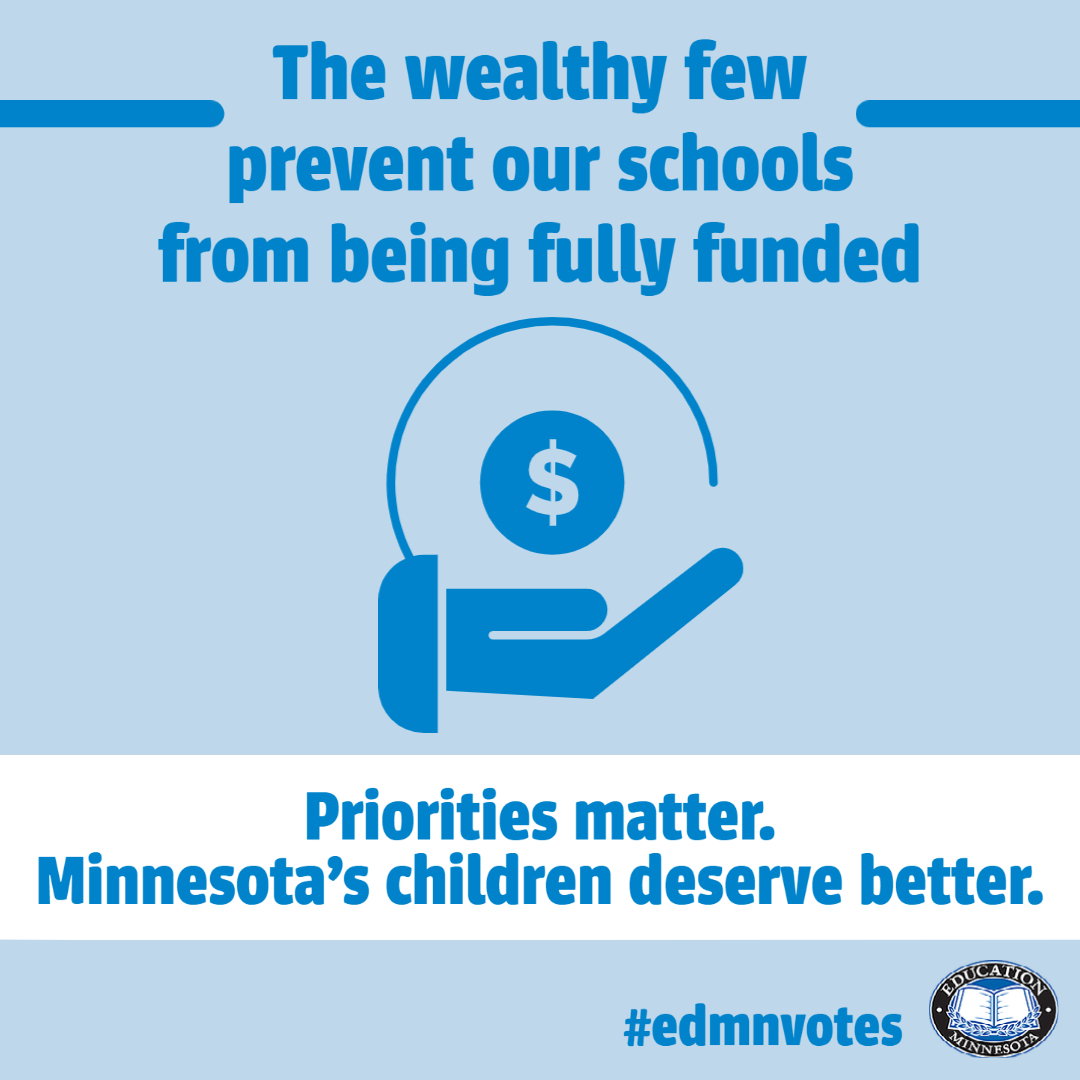 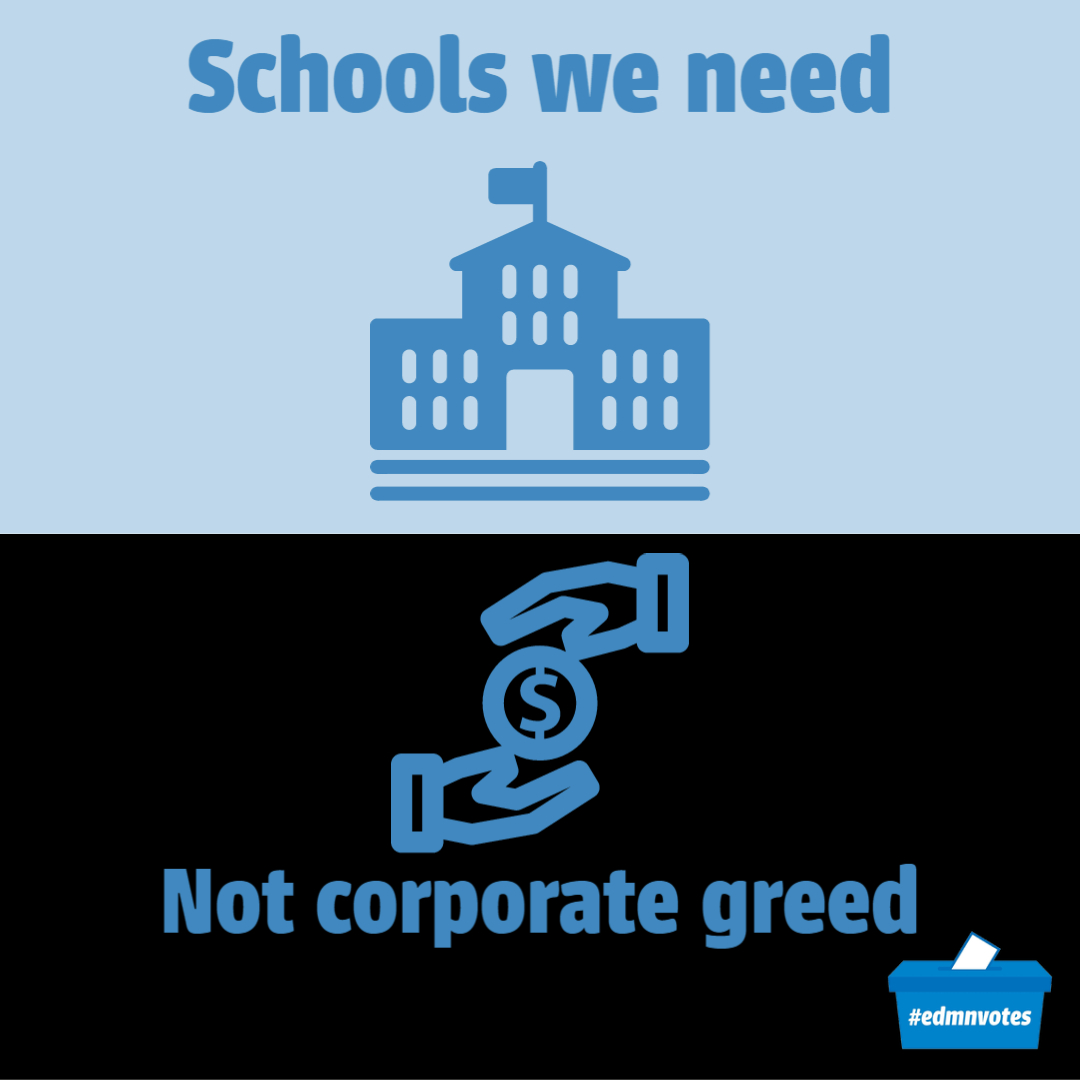 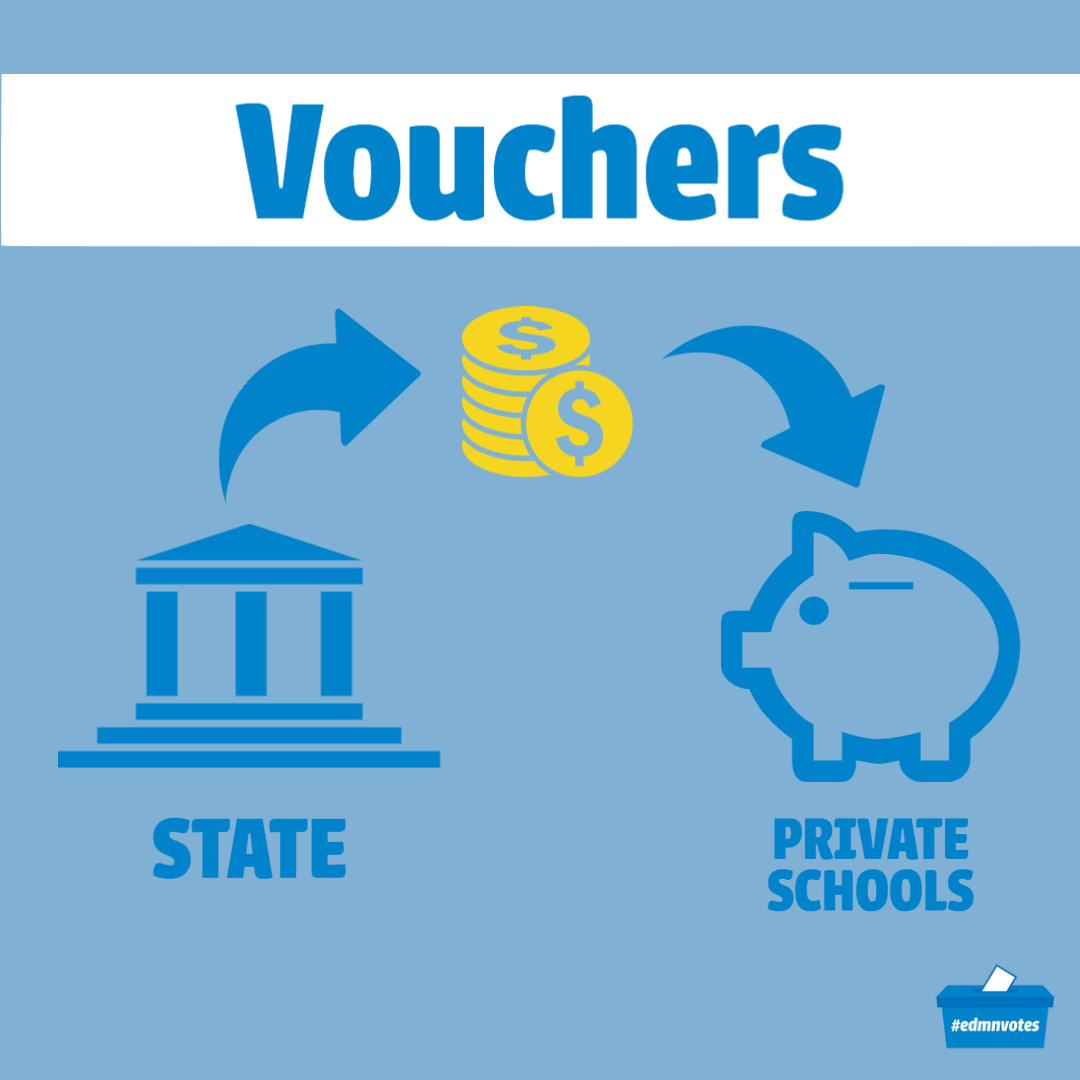 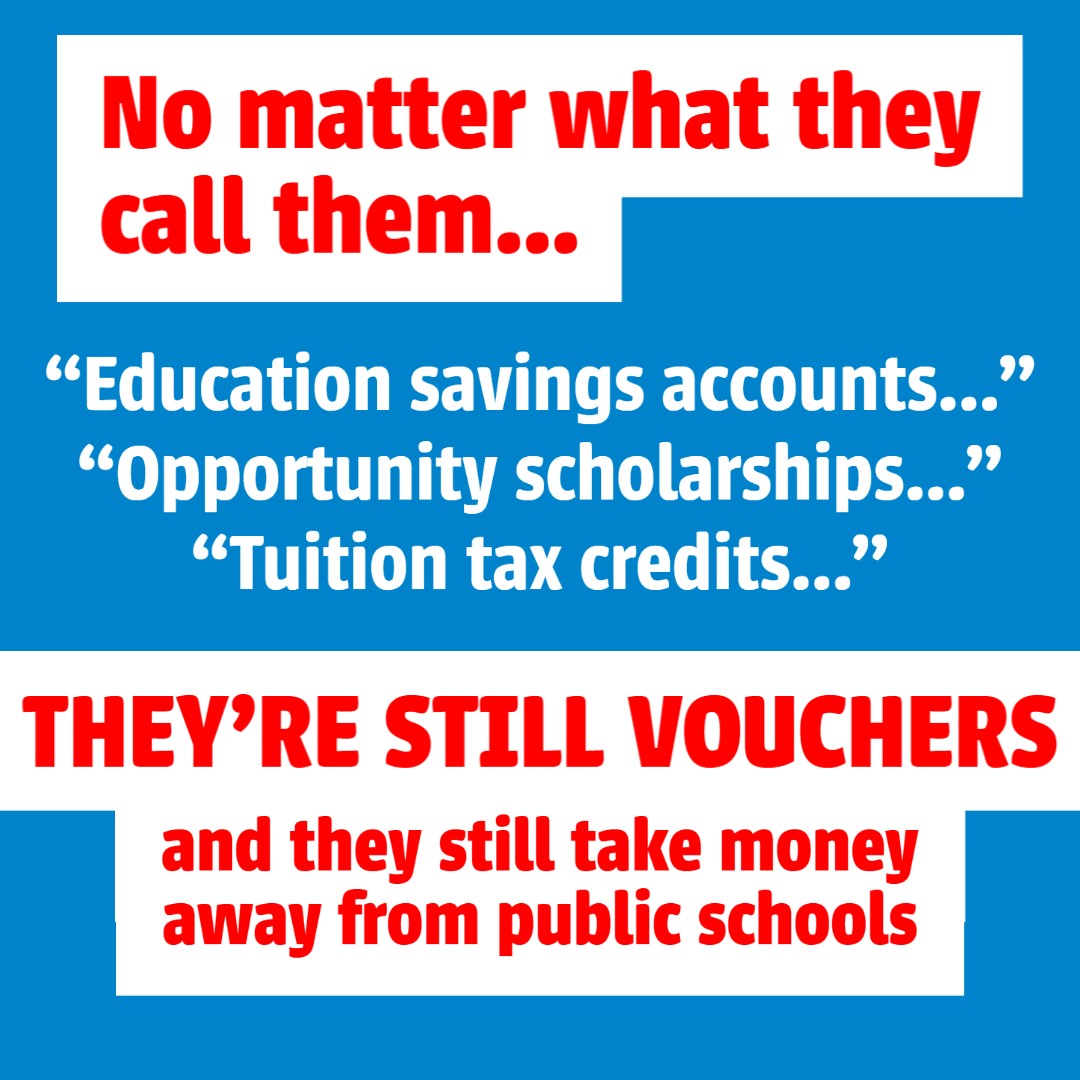 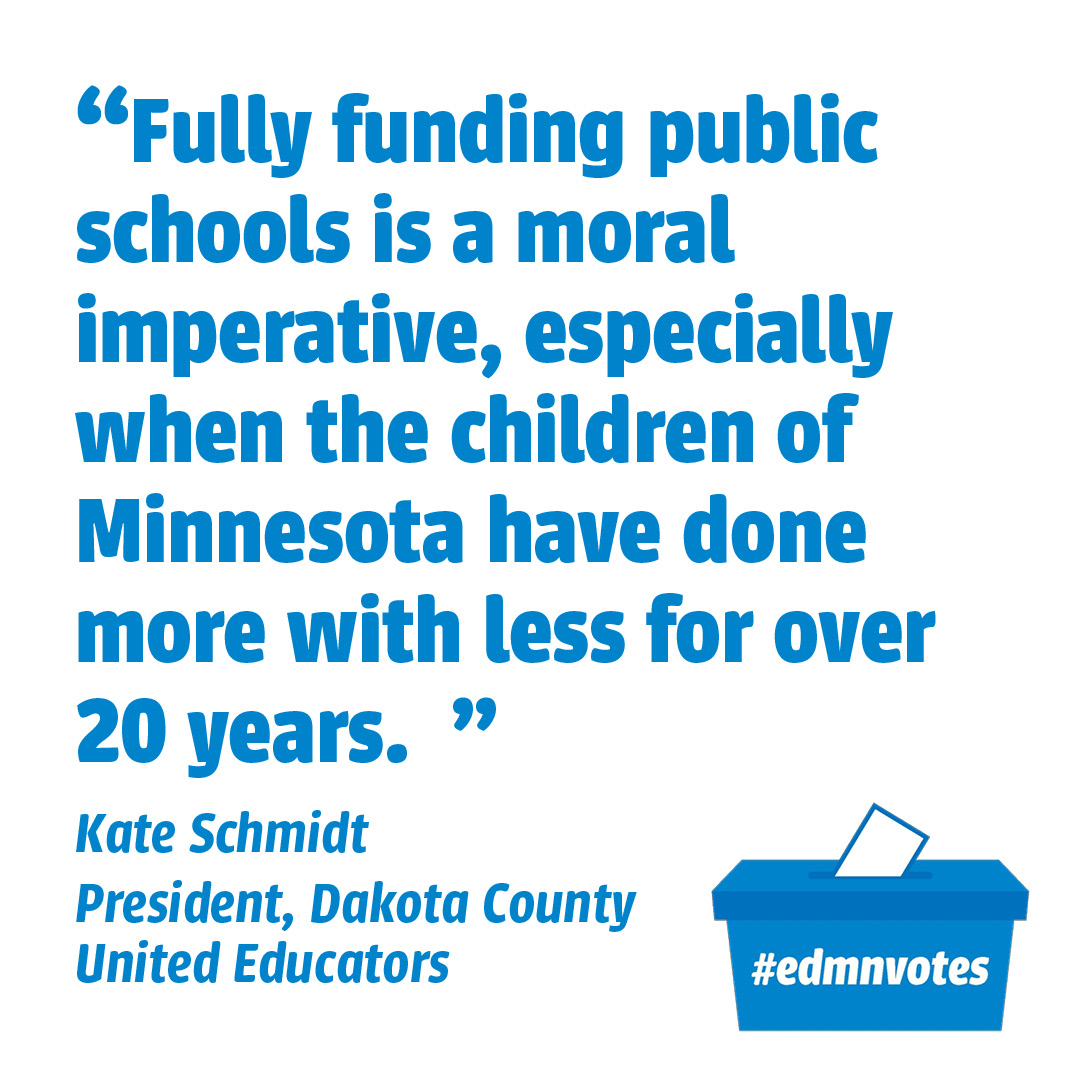 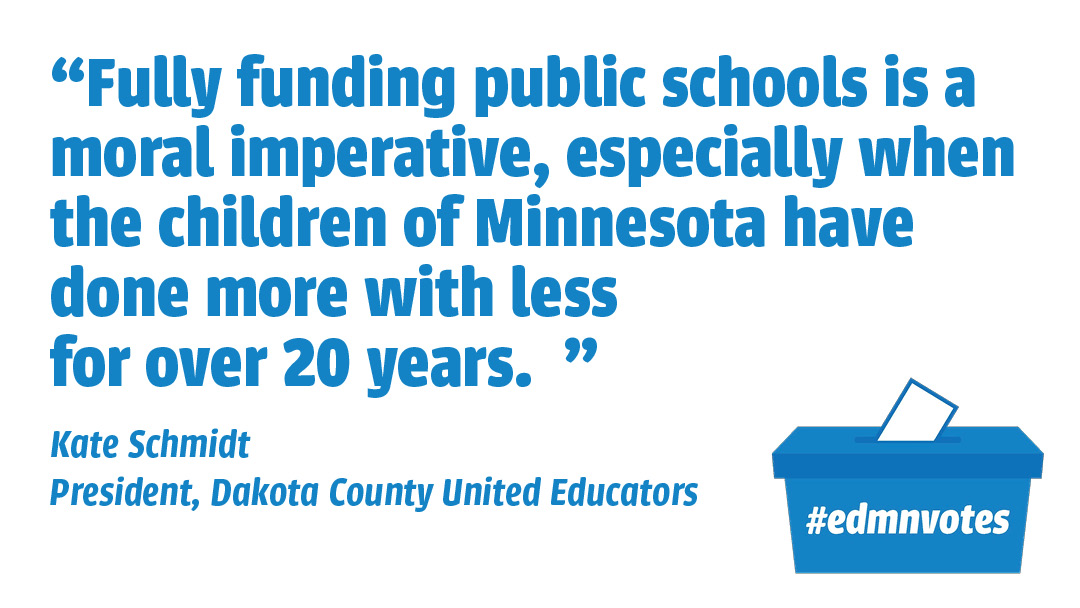